And The Winner is…

I was thrilled when Andrea & Gary won my Love Session Giveway Contest!  Not only was their story touching, but they were sweet in every way!!

Here’s what Andrea said about her and Gary and why she thought they should win, “I am married to my favorite man in the world, Gary! We have been married for almost two years. Since he was very little he has felt the call to protect and serve his family, his country and his God by joining the US Navy as a special forces/SEAL. His vision is now becoming his life! On March 22nd of this year he will leave for his training – it will take almost two years – that’s as long as we’ve been married so far! He hasn’t even left yet and I already miss him so badly it hurts, and I would give just about anything to have some precious photos of him, and of us together, to put in my Bible and hang on the wall, and to be able to show everyone and say, “That’s my man, the bravest and best in the world!” 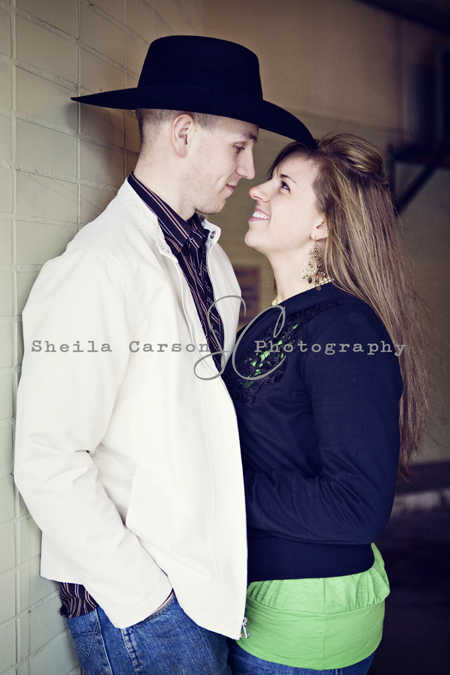 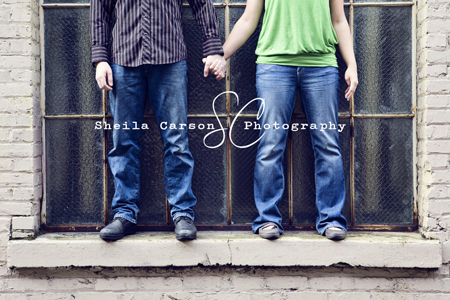